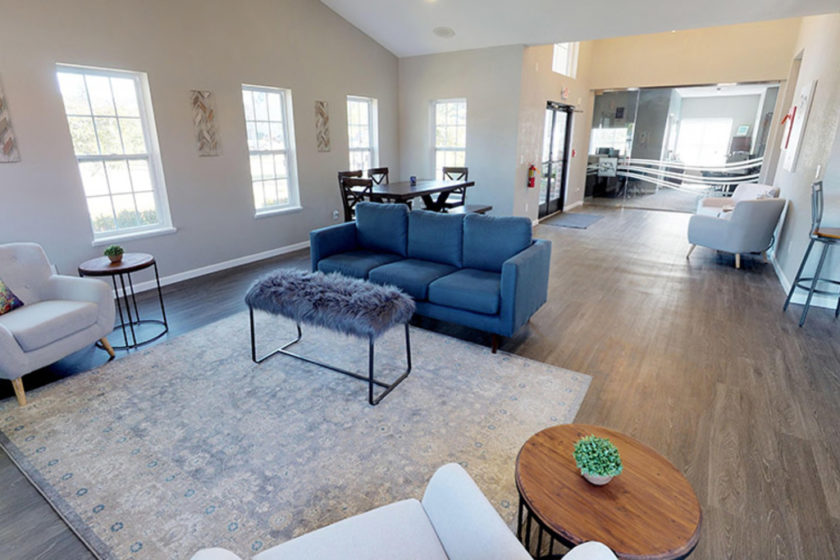 Michigan consists of two different chunks of land in the Midwest that border the Great Lakes. The eastern chunk borders Lake Superior and Lake Michigan. The western chunk borders Lake Michigan, Lake Huron, Lake St. Claire and Lake Erie. The southern border of the eastern chunk of the state borders Wisconsin. The southern border of the western chunk of Michigan borders Indiana and Ohio. North of Michigan is Canada; Michigan is on the most northern part of the United States.

Jackson is the kind of place where, surprisingly, you can find spacious homes that are under $100,000.00. This is completely unheard of in some parts of the country. You would never be able to find a home that cheap in the New York Metropolitan region. Jackson is a place where people can find homes and live with dignity. However, if you are planning to move to a place like Jackson, you have to consider that everyplace has its issues, and there may be reasons why some places are cheaper than others. However, in the case of many places like Jackson, it may just be because of the fact that they aren’t as hyped up and full of people.

The state of MI is known for its car production. However, throughout the late 20th century, a lot of people lost their jobs and economic conditions with the closing of various plants. The state is also known for Detroit—a city that is now known for its poverty and big, grand building that are deteriorating. The state has about 11,000 inland lakes, as well as about 36,000 miles of streams. Michigan is second to Alaska when it comes to having the most shoreline. Over the course of history, four different countries have had control over Michigan: Spanish, French, English and United States.