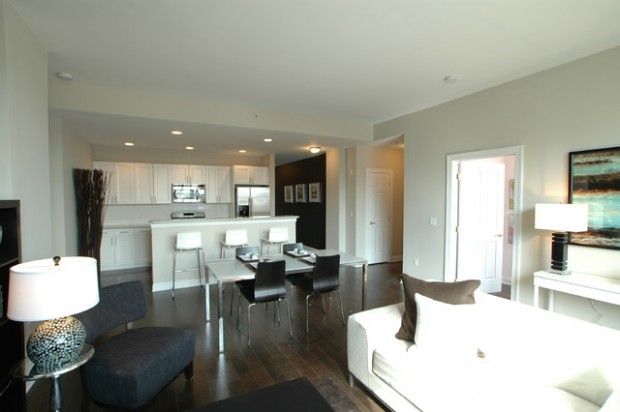 The world nowadays as we know it, tends to be overcrowded and overpopulated in particularly famous areas. Big cities around the world attract many visitors as well as immigrants looking for job opportunities with higher pay. Which is why they move there, however the most budget-friendly housing options would be modern condominium and apartment. Since there are very limited land spaces, buildings tend to be built tall not wide. Thus, modern condominiums and apartments are the only choices, aside from buying an actual house that costs way too much.

More than a decade ago in 2003, over 5 million American households live in a modern condominium (U.S. Department of Housing and Urban Development, 2003). After in 2013, only 8% (25 million) of total Americans actually preferred living in condos and apartments, whereas 17% (54 million) of them actually do live in condos and apartments. As you can see within a decade, almost 40 million people in America only, started living in modern condominiums and apartments. So imagine what the numbers would be in 2023.

Now compared to Cambodia, Phnom Penh city is getting so crowded that they are moving markets over to the outskirts of town. Even Borei(s) and flat houses are now at the edge of the city and Phnom Penh as the capital keeps growing in size and population. So now, the new trend is condominium and apartment complexes. By 2030, the amount of apartment and condo units will triple and it will grow at a 10 percent annual compound each year (Hin Piset, 2018). After hearing all this, you must be wondering, “What is the difference between modern condominium and apartment anyways?”.

Getting you started off on the right foot first, would be to define “Condo” and “Apartment”. The word “Condominium” aka “Condo” is a unit within a building or residential that is owned or for sale. Whereas, “Apartment” is a unit within a building or residential as well, but it’s for rental purposes only. That’s one main difference and the other difference left is ownership. Condominium owners have to pay homeowners association dues (HOA), which this money is then used for maintenance of the interior, however, apartment renters just pay monthly rent (Jennifer Bradley Franklin, 2021). Also, a modern condominium is great for those who can afford to be homeowners and wants to build their equity over time. On the other hand, an apartment is great for those who can’t afford to own a home or just those who want to avoid the responsibility and expenses, which might be a wise choice for some.

You are now fully aware of the definition, the differences, and who condominiums and apartments are great for, lets now compare their characteristics:

What are the benefits of owning a condo?

At the end to simplifier all of this for you, modern condominiums and apartments, both are mostly in building formats and condos are owned and apartments are rented. Condominium gives you more of your own freedom and space, where you can change things up/customize inside your private space as much as you want. However, apartment differs from that but the freedom that renters have is they can relocate to wherever, whenever they want. Both are urbanized and are less on the transport expenses. On the flip side, the condominium has a homeowner association and the apartment has a landlord. Mind you, condos are a solid investment and could be rented out as apartments, but apartments can’t do that. Hence, you should know condos are more preferable. Therefore, you now fully comprehend modern condominium and apartment definitions, differences, and benefits.