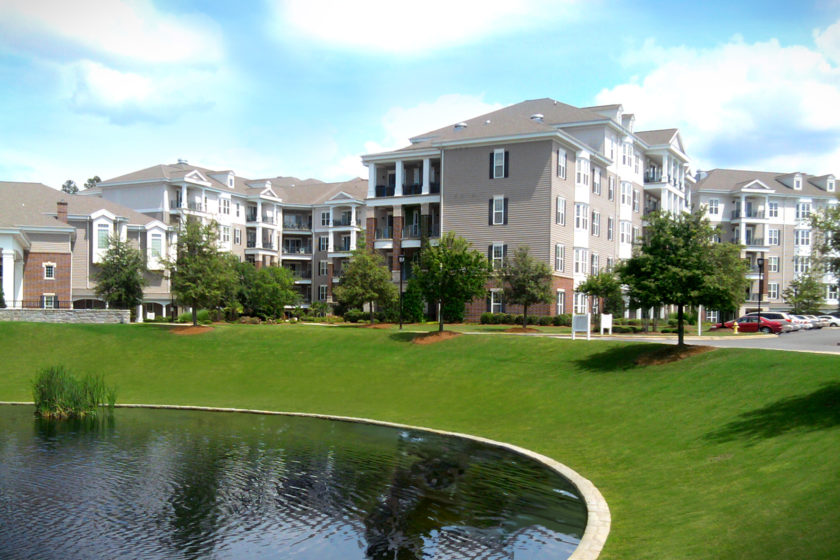 The average retirement age in the United States is between 66 to 67 years old, and after the retirement, an individual will be receiving benefits from the government and they could spend it any way they wanted. Most retirees have already planned their future, saving up when they were still working for a company. Others have relied on assistance from financial institutions and started building their fortune when they still have the means to earn money. People who have managed to save more money before they retired will be reaping the rewards of their hard work once they reached the retirement age. It is important to save a lot of money while still young because according to financial institutions, the compounded interest received from retirement plans would be much greater if applied earlier. After retirement, people tend to look for a good place to live in. Some are choosing to become expatriates to foreign countries, while others wanted to live where they grew up. In the United States, Florida is among the most chosen state where retirees wanted to live.

Florida is a state located on the southeastern part of the United States, famously known for its beaches. Many retirees flock to the state because of the sceneries that it offers, and as a result, Florida retirement community thrives all over the state. Presently, three retirement communities in the state of Florida are rated as the best, and people are looking for properties to be bought in these communities because of the great facilities that they offer. Seniors tend to look for a place that would offer them tranquility, and they often choose a community situated far from the busy city streets and near natural wonders like beaches and woods. Another important factor in choosing the retirement community would be the presence of security around the area.

South-eastern Florida is also a hotspot for retirement communities. Despite the high national rate for crimes, this part of Florida is around 10% safer than the national average. In this part of the state, retirees could enjoy spending their time and money at the beautifully crafted buildings that were built near parks, clubhouses, swimming pools, and other amenities that the seniors might need. Homes in this part of the state are also known for its affordable value, attracting more people who wanted to retire.